Last year at the Build conference, we announced Team Foundation Service, a version of Team Foundation Server hosted on Windows Azure, accessible from anywhere using existing and familiar tools, and welcoming all languages and platforms.  Over the last year, we’ve run the service as a preview, and during this time we’ve continued to build out the breadth and depth of functionality included. Today, I’m very excited to share that Team Foundation Service is now released, out of preview and available for full production use.  Check it out for yourself at https://tfs.visualstudio.com. Team Foundation Service includes a free usage plan with a robust set of features that make it quick and easy for individuals and lean teams to get started with this application lifecycle management (ALM) platform, and without the need to stand up their own hardware, manage backups, or keep the server up-to-date. It welcomes developers targeting Microsoft platforms and other platforms, with support not only in Visual Studio, Excel, and Project, but also for developers on Mac OS, Linux, Solaris, and HP-UX through Team Explorer Everywhere and the Git-TF command-line tools.  The free plan includes support for up to 5 users, an unlimited number of projects, version control, work item tracking, agile planning tools, feedback management, and build (the last of which is still in preview).

In addition, MSDN subscribers at the Visual Studio Test Pro with MSDN, Visual Studio Premium with MSDN, and Visual Studio Ultimate with MSDN levels will have use of the service included as a subscription benefit. For the time being, anyone can sign up and use the service for free.  We’ll be announcing more about paid plans and services in 2013.

With the many new computing platforms and development tools becoming available right now, it’s a great time to be a developer.  You can sign up for your own Team Foundation Service account at https://tfs.visualstudio.com and see for yourself what a cloud-hosted, modern collaboration and ALM tool brings to your team.  We’re currently adding new features and capabilities to the service every three weeks or so, putting us in a great position to react to your needs and make adjustments based on your feedback.  Use it and let us know what you think.

Skilled, professional, and experienced tester with vast knowledge of agile development environment and testing practices. I like to make cool and creative Web sites with refreshing ideas View all posts by Moataz Nabil

This site uses Akismet to reduce spam. Learn how your comment data is processed. 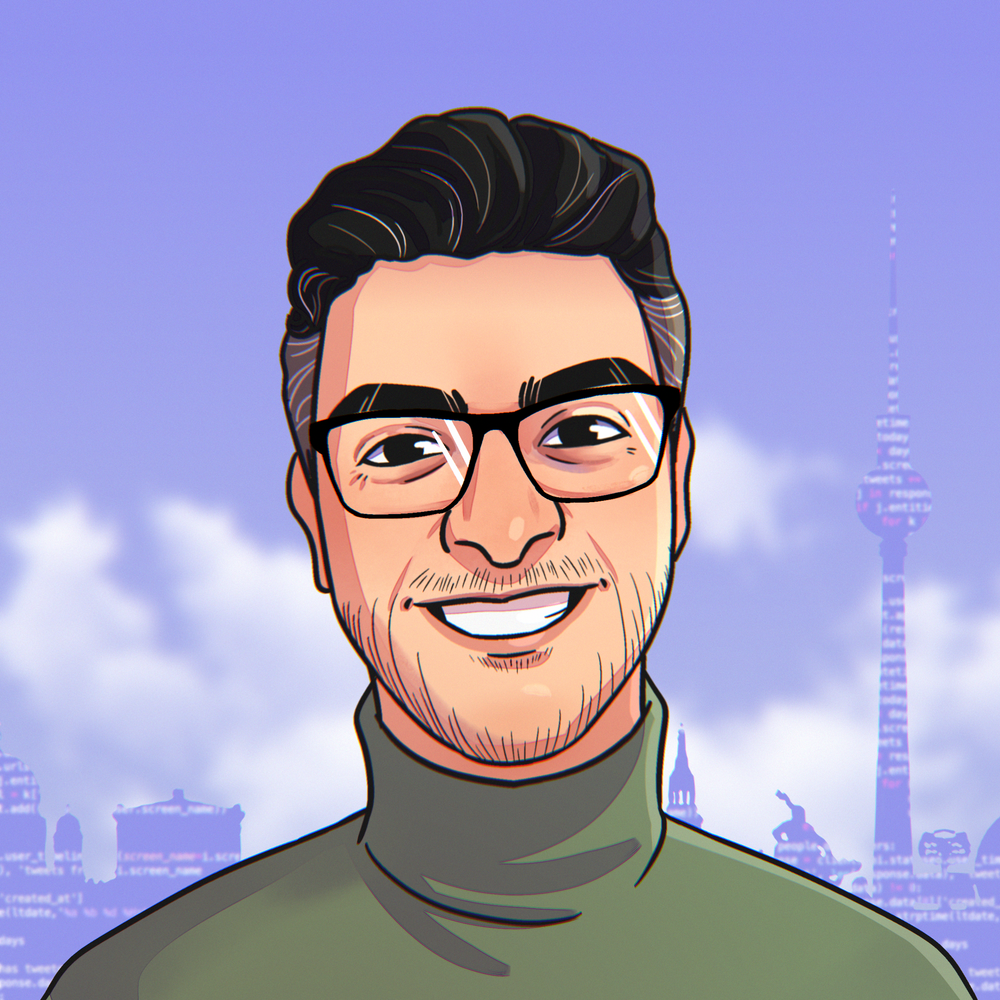 Moataz Nabil is a  SDET , Automation Instructor , ALM Specialist  and Test Automation Consultant with 13+ years of experience in software practices and automation.